You are at:Home»Articles»Sitharaman walks the talk for foreign investors
By Saloni Shah on July 8, 2019 Articles, Business, New

Foreign investors should be pleased. Presenting the first Budget of Narendra Modi’s second term, Indian Finance Minister Nirmala Sitharaman eased tax compliance norms, pushed for greater use of digital payments, assured start-ups that there would be no harassment on the issue of Angel Tax, provided massive tax concessions for the manufacture and adoption of electric vehicles, announced tax and other incentives for foreign companies to invest in India and set out the roadmap for making India a $5-trillion economy over the next five years.

Allaying apprehensions of a section of investors that the Indian Prime Minister’s focus on welfare schemes was diluting his commitment to economic reforms, the Finance Minister emphatically said that India Inc was the main job and wealth creator of the country.

Fiscal hawks will also be pleased to know that the fiscal deficit for the current year is estimated at 3.3 per cent of GDP, down 10 basis points from the comparable figure of 3.4 per cent for the previous year.

The Finance Minister has signalled the Modi government’s intent to reform the Indian factor markets – land, labour and capital – which a majority of analysts acknowledge as the big drag on the economy. 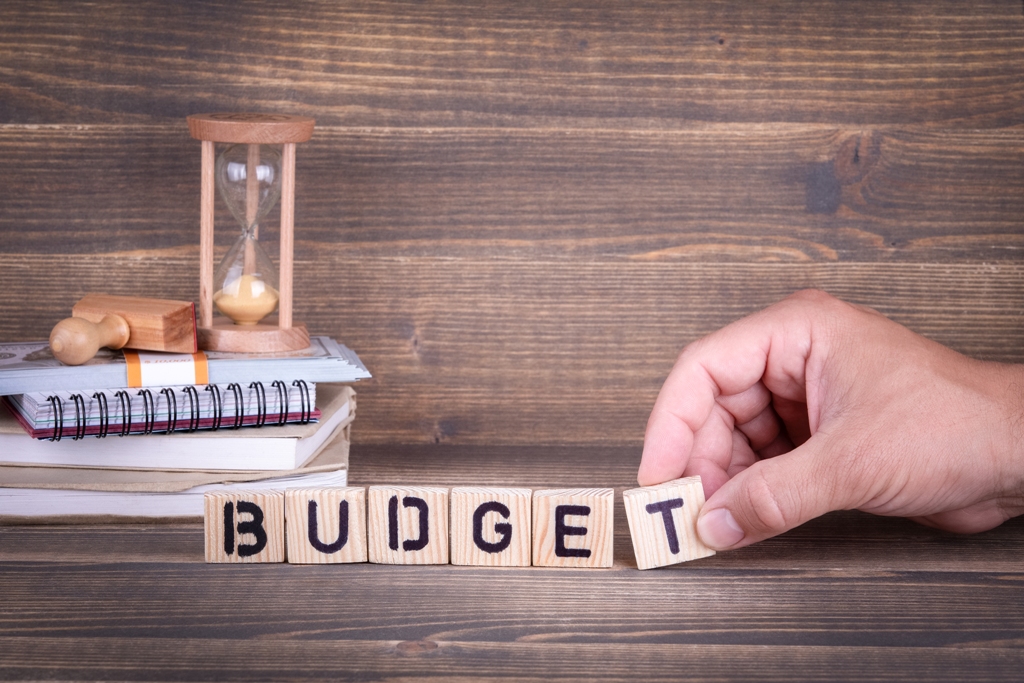 She announced that 44 labour laws will be crunched into four codes that will simplify laws and reconcile the many contradictions and conflicts that now bedevil India’s labour market. She was short on details, but in terms of signalling, it sent out a powerful message that the Modi government is serious about making India a globally competitive investment destination.

Sitharaman, who made history with her Budget Speech as India’s first full-time female finance minister, took another step towards redeeming the pledge of reducing corporate tax to 25 per cent for companies with a turnover of an estimated $57 million. This means 99.3 per cent of all companies will now pay tax of 25 per cent of their net profits – bringing India closer to the tax rates of competitor economies such as the ASEAN nations.

I see many experts and analysts on Indian television channels questioning why this lower tax rate wasn’t extended to all companies, i.e. why 0.7 per cent of companies were left out. It’s a fair point. Hopefully, it will be addressed in the coming years.

She also announced a slew of measures for foreign institutional investors (FII) and foreign portfolio investors. FII and FDI in infrastructure debt funds can be sold to any domestic investor within a lock-in period and FPI norms will be rationalised and KYC guidelines streamlined to make it more investment friendly. She also announced the merger of the NRI portfolio and FPI routes of financial investments.

The Finance Minister pointed out that FDI inflows to India remained robust, rising 6 per cent to $64 billion last year despite global FDI flows declining 3.3 per cent.

There have been reports in the Indian media that several foreign investors in China are looking at India as an alternative investment destination. ‘The Economic Times’, India’s largest financial daily, reported that up to $50 billion in investments could come to India as a result of the US-China trade war.

In order to make India more attractive for foreign investors, Sitharaman announced tax concessions for companies bringing FDI into India. She said the government will make it easier for such investors to enter the Indian aviation, media, insurance and other sectors with up to 100 per cent ownership. However, her speech did not have too many details on this measure.

The Finance Minister has set a very ambitious disinvestment target of more than $17 billion, a 5 per cent increase over the previous year. She also reiterated the government’s intent of privatising the loss-making national carrier Air India. But given that Air India could not be sold last year and the recently bankrupt Jet Airways has not been able to find any buyer, I’m not sure if investors will come forward to bid for the “Maharajah”.

In my opinion, one of the most important proposals of this Budget is the $10 billion recapitalisation of public sector banks. As every expert worth his soundbite has said, the overhang of bad loans has made it impossible for the Indian banking sector to lend money needed for domestic investments.

This funding, coming on the top of a $72 billion clean-up of the bad loan mess, should provide banks with sufficient comfort to pass on the benefits of lower rates to customers and also lend more to the private sector.

The Finance Minister reiterated the Modi government’s intent to spend around $160 billion on infrastructure over the next five years. The banking sector reforms will facilitate this process.

Read between the lines and it becomes clear that the government is now intent on moving India from being a consumption-driven economy to an investment-driven one. All the major miracle economies – first ASEAN and the east Asian countries to China – have been investment-driven. India bucked the trend by depending on domestic consumption to drive growth. Now, India seems to be moving towards the tried and test model that has worked all over the world.

In sum, Sitharaman’s first Budget is a bold statement that has clearly laid the roadmap for transforming India into a $5-trillion economy by 2024.